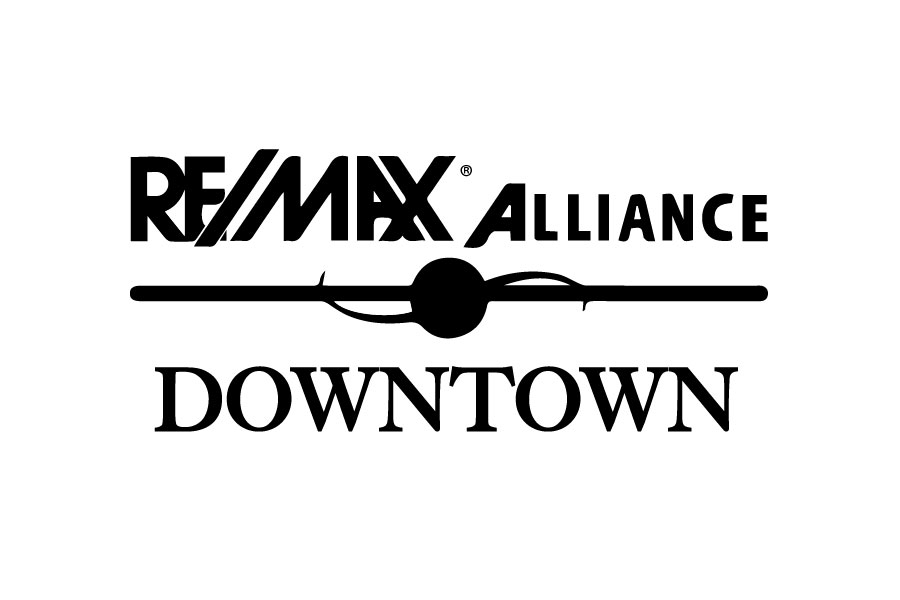 A look at the current real estate market; provided by RE/MAX Alliance on Walnut.

There are pluses and minuses to the impact of a reduction in available housing inventory. On the plus side, scarcity creates demand, which in turn results in an increase in home values. Builders sense buyer pent-up demand and churn up ground for new homes, characterized by small lots and populated by pocket parks strewn throughout the subdivision. On the minus side, buyers often find themselves in a position where they can neither dictate a strong negotiating position nor dally in making a decision, as other buyers may come swooping in. To the victor belong the spoils, with the spoils meaning goods or benefit taken from the loser in a competitive situation.

From a pricing perspective, homes at an entry to mid-range price point sell the quickest, simply because there are more buyers in those price ranges. These buyers occupy three different levels of interest: (1) Entry Level (first-time buyers); (2) Move Up (buyers who need more room; normally due to a growing family); (3) Move Down (buyers who need less space; normally due to a dwindling family; the empty nester syndrome).

2015 promises to look a lot like 2014. Available inventory for Boulder County will continue to expand as the waning days of winter give way to spring. At the end of January/2015 there were 700 active single family homes for sale in Boulder County; up slightly from the 678 active listings at the end of 2014.

New home construction continues to flourish across east Boulder County – Erie in particular, with in-fill construction going on in Boulder and pocket areas of Superior, Louisville, and Lafayette. Despite the increase in overall inventory, the vacancy rate for rental properties in Boulder County is around 3.3% (Apartment Association of Metro Denver). Look for rental rates to continue to increase in 2015.