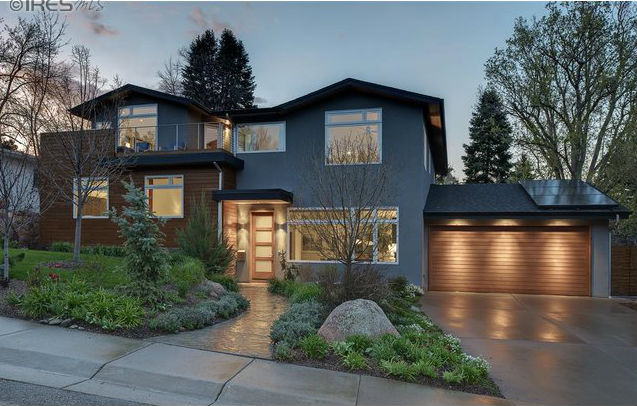 With new home sales up 38% from last year, it is more than evident that the U.S. Housing recovery is continuing to improve. In fact, a five-year high was reached in June, according to the Commerce Department. According to the National Association of Realtors, previously owned homes are continuing to sell at rates 15% higher than last year. This is fantastic news for buyers and sellers alike.

First and foremost, there will be no re-inflating of the Bubble. Housing prices in the top 20 U.S. metro markets were 12% higher this April than they were the year before, says the S&P/Case-Shiller Home Price Index. Home prices have reached a double-digit price appreciation this year, but that does NOT mean we are drifting back to where we were.

People might worry, because the last time we hit double digits, the country was in the Housing Bubble. However, while prices are rising, they are still low compared to what they were during that period. In fact, the current housing prices are actually lower than “their bubble-era peaks,” and lower than historical norms, once adjusted for inflation.

Economists are predicting that home prices will continue to increase throughout the remainder of 2013. CoreLogic estimates that by the end of this year, there will be a 6% increase from 2012. Altos Research is predicting an even bigger increase of 12% year-over-year. Unfortunately, this won’t last. There are factors – increased inventory and higher mortgage rates, for instance – which will slow down the pace of growth.

More Homes Coming to the Market

Bidding wars and contingency-free offers will begin to decrease as the year ends. Although the country hit a low point earlier this year, inventory is now increasing, and economists predict that the trend shall continue.

Errol Samuelson, president of Realtor.com, estimates that, “inventory levels on a year-over-year basis will probably flatten out by the end of this year,” something which hasn’t happened since 2007. He also believes that we will witness inventory growth, but that prices will continue to appreciate as well.

However, housing shortages may continue in the most sought-after locations, for as long as the next three years, according to experts. This will depend heavily on construction, and how many new homes are built over this time span.

Construction in areas where there is a strong housing demand is expected to pick up. Texas, North Carolina, South Carolina, Northern California specifically, are expected to see the most construction, which could very well boost job growth. And, many of the homes being built are multi-family buildings, or apartments, which may bring down rent prices and moderate the growth in home prices.

Mortgage Rates Will Continue to Increase

A survey done by Trulia recently found that rising rates were the number one worry among current prospective buyers. These rates will continue to increase, but at a slower pace than the country previously experienced. However, this does mean that the cost of borrowing will go up. While this might sound frightening, housing is expected to remain affordable.

Another positive aspect is that investor activity will continue at a steady, if not increased, pace, especially among institutions. Many have been purchasing rundown single-family homes and turning them into rentals. Institutional investors are defined as people who have bought more than ten properties in the past year. Florida and Georgia have seen a 200% yearly increase in this regard.